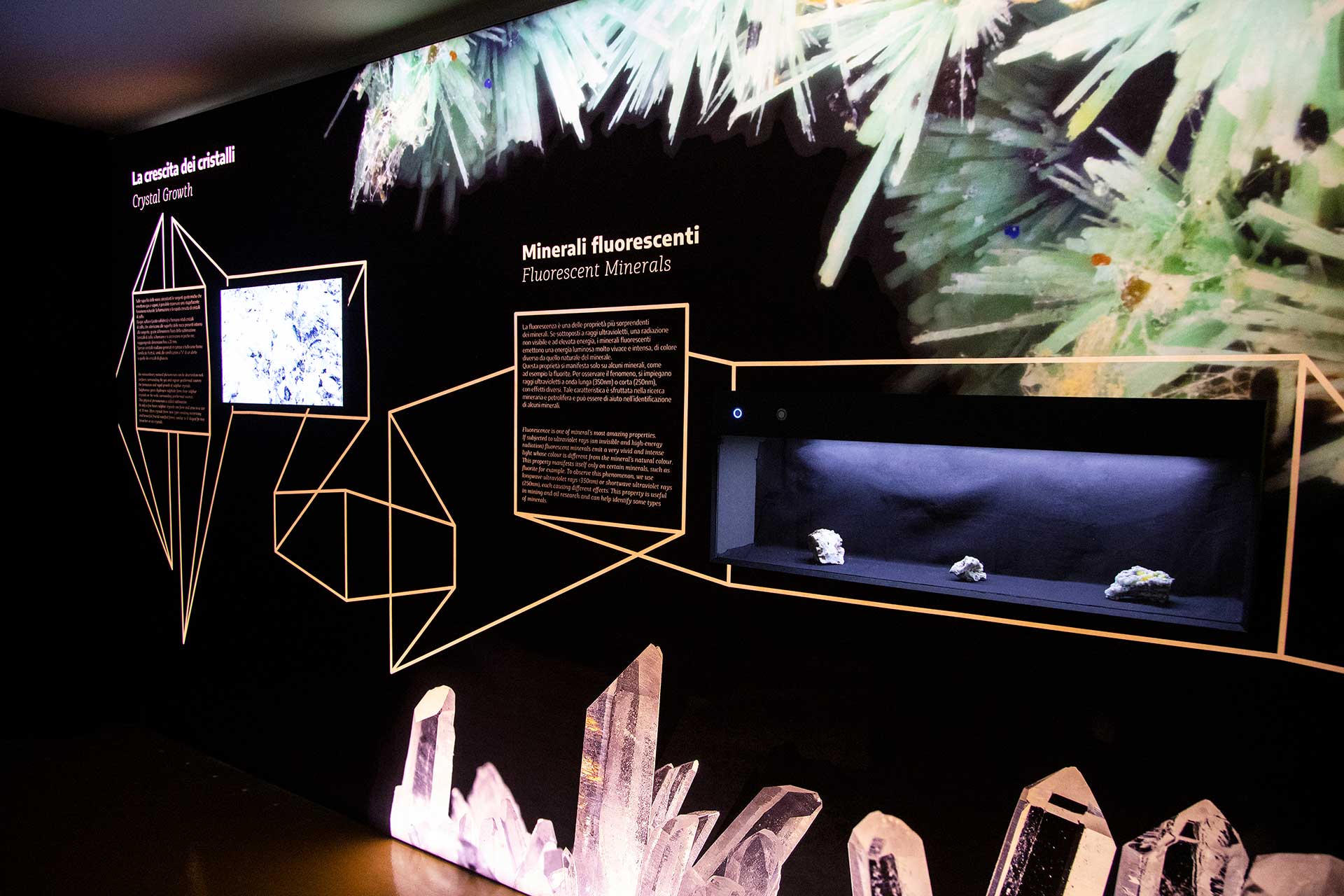 
On the surface of the rocks surrounding the geothermal sources that emit gases and vapours, it is possible to observe an amazing natural phenomenon: the formation and rapid growth of sulfur crystals. Sulfurous gases and vapours (hydrogen sulphide and sulfur dioxide) form clear sulfur crystals, which adhere to the rock surfaces around the source, due to the physical phenomenon of sublimation. The sulfur crystals form and grow in a few hours and reach dimensions up to 20 mm. They often result into twinned crystals with curious and beautiful branched fractal shapes, similar to the V-shaped branches of a fir or to those of ice crystals.